Home  »  Healthcare   »   What Is LASIK Eye Surgery and How Does It Work to Help Improve Your Vision? 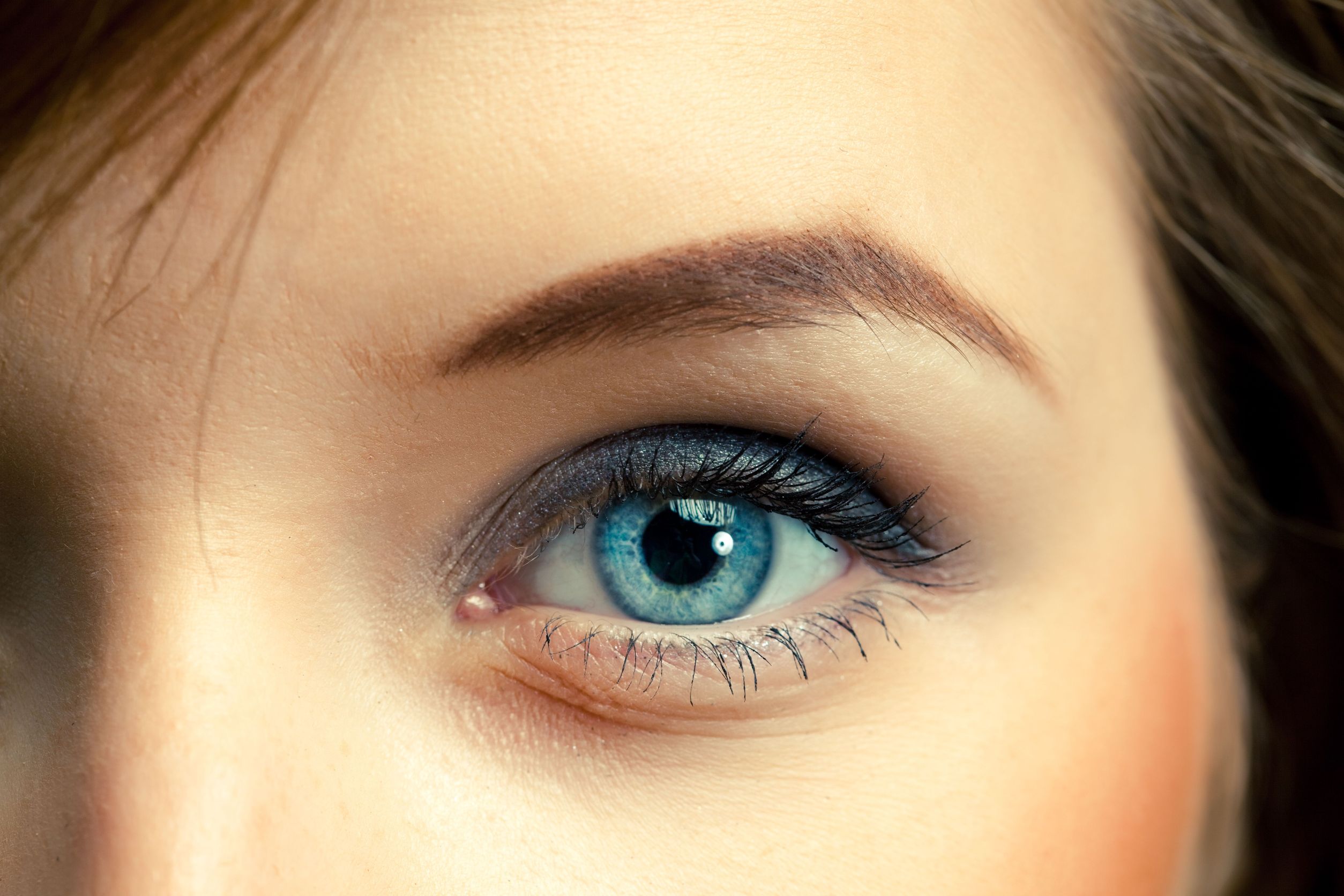 What does LASIK eye surgery involve?

LASIK surgery generally takes five minutes per eye, and the patient will need only numbing drops to keep them comfortable. The doctor will use an instrument called a lid speculum to keep the patient’s eye open while they work. The doctor creates a corneal flap to access the cornea and uses an excimer laser to remove a few millionths of the cornea’s surface in order to reshape it. The laser is so precise that it can remove cell layers from the cornea that are thinner than a human hair.

After surgery, the patient’s eyesight will be blurry at first, but it will usually stabilize within a few days. They will have to return to the surgeon the following day to have their eyes checked. While some patients can return to work immediately, most need to rest at home for at least a day and avoid strenuous exercise for at least a week while their eye heals. Many patients will need eye drops and other medications to promote healing and prevent infection. Most patients gain 20/20 vision after surgery and no longer need corrective lenses.

Intralase is also known as IntraLASIK or bladeless LASIK. When LASIK was first developed, the surgeon used an oscillating razor blade called a microkeratome to make the corneal flap. In Intralase, the surgeon uses a computer-guided femtosecond laser to make the flap. The new technology reduces the complications that can accompany the microkeratome. It also gives the surgeon greater control and precision. The femtosecond laser is faster than the microkeratome and can make the flap in just ten seconds, so it can be more comfortable for patients.