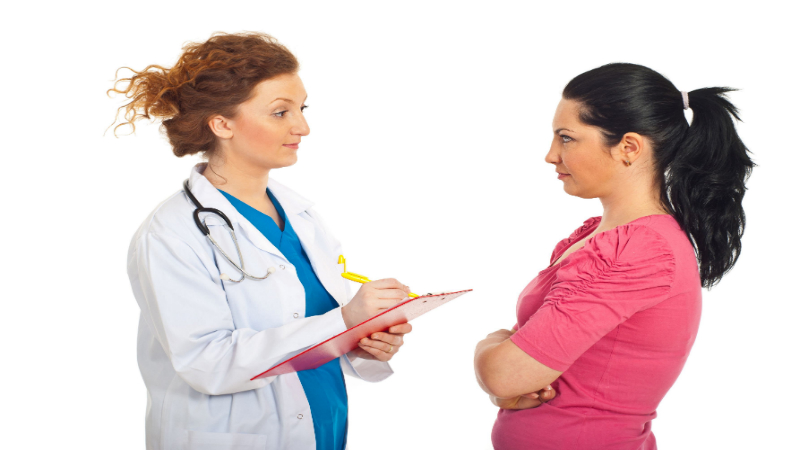 Sjogren’s disease is an incurable autoimmune disorder. Although the skin and other body components can suffer, this disease most commonly affects the mucous membranes and moisture-secreting glands of the eyes, nose and mouth. As a result of the inability of these two to perform their specialized functions, your body produces fewer tears and decreases saliva production. As a result, the two most common symptoms of this disease are dry mouth and dry eyes.

While a dry mouth and eyes are common characteristics of Sjogren’s disease, they are not the only ones. Other components of the body may be impacted by the onset of this disease. Besides the blood vessels, joints and nerves, the disease may affect the following organs:

While medical professionals do not know the specific cause of this disease, they do recognize certain causal factors. They are also aware of patterns and characteristics resulting in increased susceptibility by certain individuals to the disease. Among the potential risk factors are:

• A genetic propensity: One specific defective gene is associated with the development of Sjogren’s
• Immuno-compromised system: Your immune system is incapable of fighting off a variety of diseases, including Sjogren’s
• Age: Although not a determining factor in all cases, the majority of people who get the disease are over the age of 40
• Gender: Although all sexes can become affected, a greater percentage of incidents involve women. In fact, the likelihood of you developing Sjogren’s disease is 10 times greater for females than it is for men
• Pre-existing autoimmune conditions: Those who already have another autoimmune-related disease such as rheumatoid arthritis, lupus and/or scleroderma seem predisposed to contracting Sjogren’s

To date, research has not found a cure for Sjogren’s syndrome. Not knowing the exact cause creates a situation where treatment is the only means of handling the disease. The fact that it is a syndrome, manifesting differently among individuals, also requires treatment programs to address the manifestation of the disease specifically and not generically.